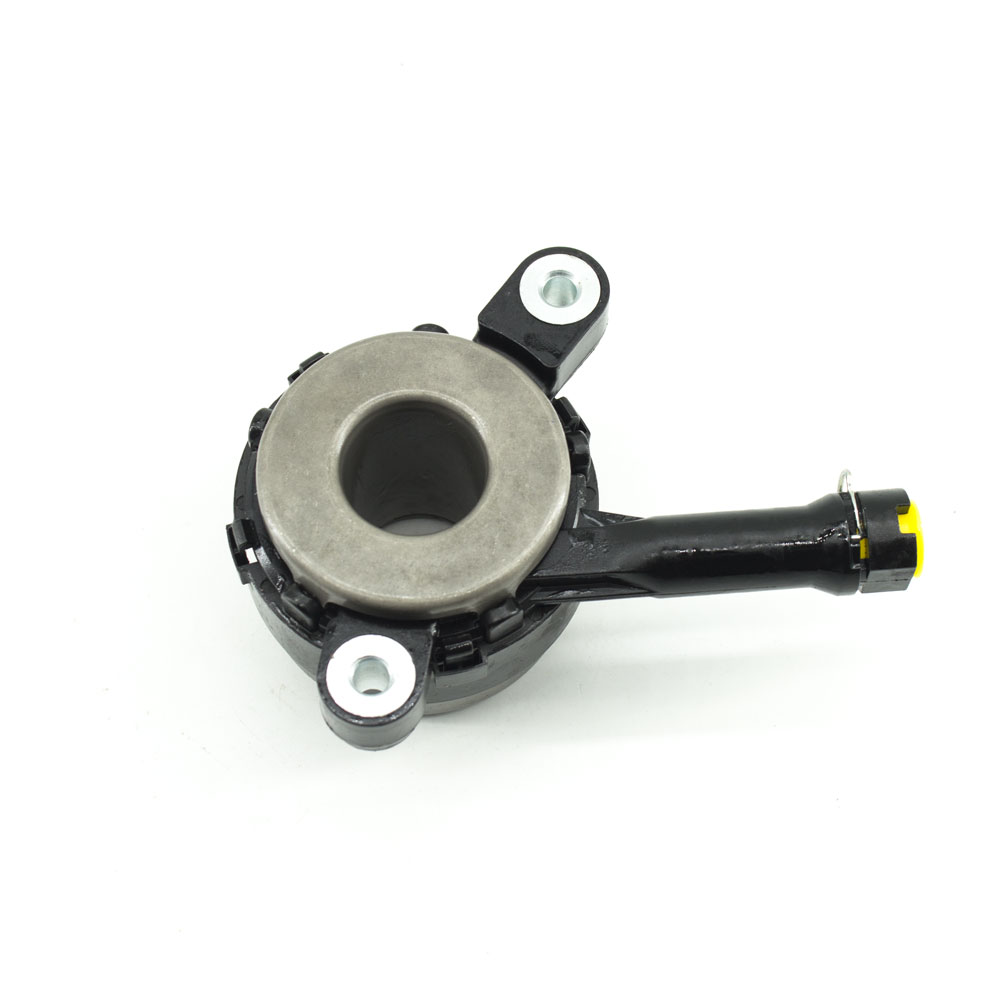 [Principle]:
The so-called clutch, as the name suggests, means to use “separation” and “combination” to transmit an appropriate amount of power. The engine is always rotating and the wheels are not. To stop the vehicle without damaging the engine, the wheels need to be disconnected from the engine in some way. By controlling the sliding distance between the engine and the transmission, the clutch allows us to easily connect the rotating engine to the non rotating transmission.
[function]:
Step on the clutch master cylinder – hydraulic oil is escorted from the master cylinder to the clutch slave cylinder – the slave cylinder is under pressure and pushes the push rod forward – against the shift fork – the shift fork pushes the clutch pressure plate- (note that if the shift fork is combined with the clutch pressure plate rotating at high speed, a bearing must be needed to eliminate the heat and resistance caused by direct friction, so the bearing installed at this position is called release bearing) – the release bearing pushes the pressure plate to separate it from the friction plate, thus cutting off the power output of the crankshaft.
[automobile clutch release bearing]:
1. The clutch release bearing is installed between the clutch and the transmission. The release bearing seat is loosely sleeved on the tubular extension of the bearing cover of the first shaft of the transmission. The shoulder of the release bearing is always against the release fork through the return spring, and retreats to the rearmost position to maintain a gap of about 3 ~ 4mm with the end of the release lever (release finger).
Since the clutch pressure plate and release lever operate synchronously with the engine crankshaft, and the release fork can only move along the axial direction of the clutch output shaft, it is obviously impossible to directly use the release fork to pull the release lever. The release bearing can make the release lever move along the axial direction of the clutch output shaft while rotating, so as to ensure smooth engagement, soft separation and reduce wear of the clutch, Prolong the service life of the clutch and the whole transmission system.
2. The clutch release bearing shall move flexibly without sharp sound or jamming. Its axial clearance shall not exceed 0.60mm and the wear of inner race shall not exceed 0.30mm.
3. [note for use]:
1) According to the operation regulations, avoid the semi engagement and semi disengagement of the clutch and reduce the use times of the clutch.
2) Pay attention to maintenance. Soak the butter with cooking method regularly or during annual inspection and maintenance to make it have sufficient lubricant.
3) Pay attention to leveling the clutch release lever to ensure that the elastic force of the return spring meets the regulations.
4) Adjust the free stroke to meet the requirements (30-40mm) to prevent the free stroke from being too large or too small.
5) Minimize the times of joint and separation and reduce the impact load.
6) Step gently and easily to make it connect and separate smoothly.