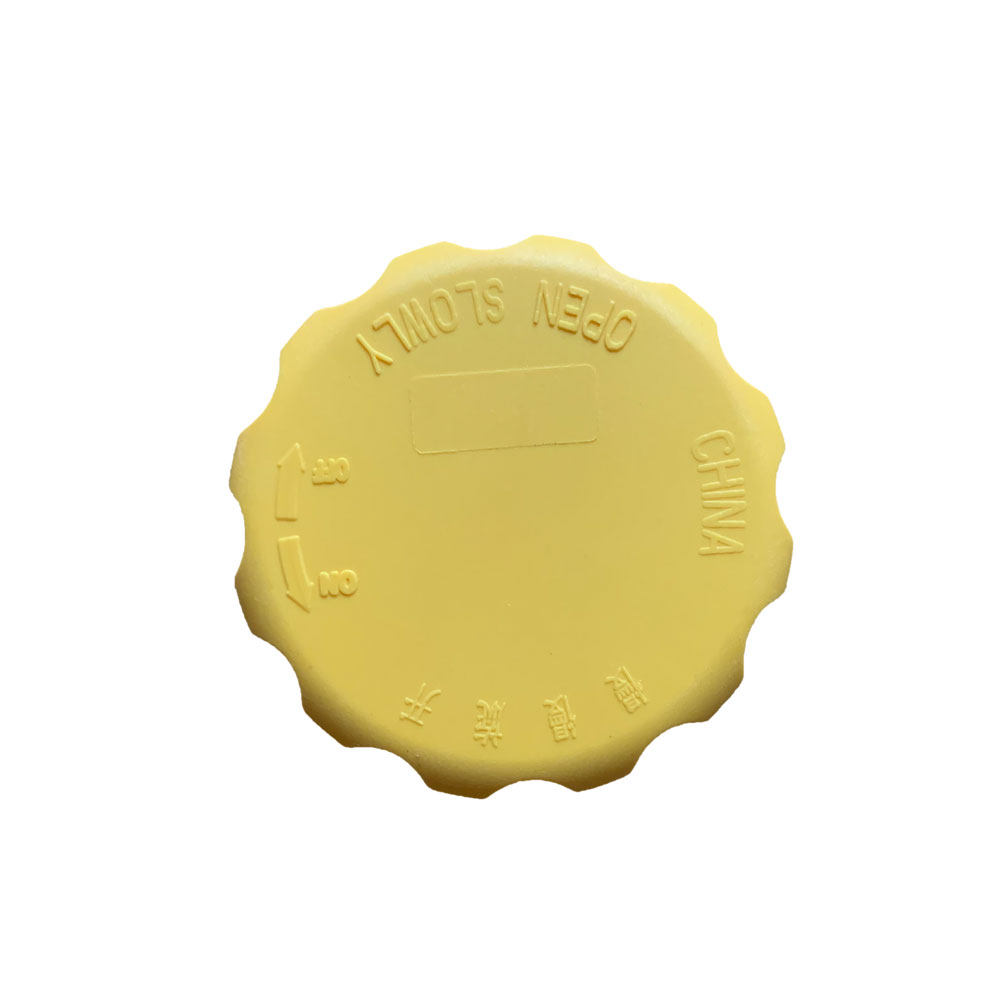 The role of the car expansion tank cover is mainly to seal the liquid in the expansion tube to achieve a sealing effect. Although it is only a small part, it still plays an important role.

Expansion box, a sealed cooling system is often used to cool electronic equipment, so some measures must be taken to compensate for the fluid thermal expansion caused by temperature rise. In addition, the air in the refrigerant must be cleaned, and some damping measures should be provided to reduce the pressure impact in the system. These can be realized by expansion tank, which is also used as the storage tank of liquid refrigerant.